Nsane Travel is based in Cincinnati Ohio but as we like to think, we are everywhere we want to be when we can be. I  love to travel and see what is beyond my own backyard so every chance I get I am on a plane headed some place. Feel free to browse our galleries and check out our videos, leave your hatred at the door, in here we are all about the good times, love and respect for our fellow man.

My love of travel began when I was a kid and we took our annual family vacations. I was fortunate enough to have a family that could afford to do that so I was able to visit several different States and a few foreign countries before I had graduated high school. My first trips to New York City and California made me wonder what it was like to travel across to the other sides of the Atlantic and Pacific Oceans so as soon as I was able I did just that, first stop Germany.  I lived in Germany for three years while serving in the U.S. Army and made sure to visit several European countries while there. Later as a civilian I made trips to many states around the U.S. with friends but once I started working for an airline the gloves were off and I was able to fly to parts of Asia, Africa, South, and Central America that I had only dreamt about. So come check out some Nsane trips and have a good time doing it, you can thank me later. 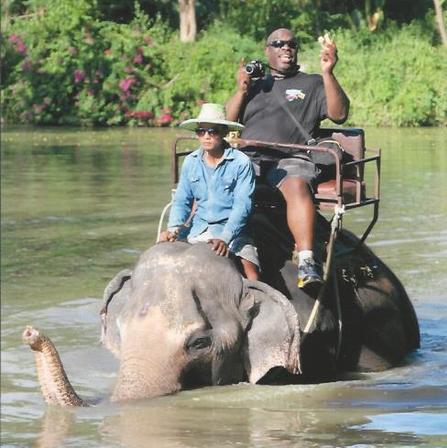 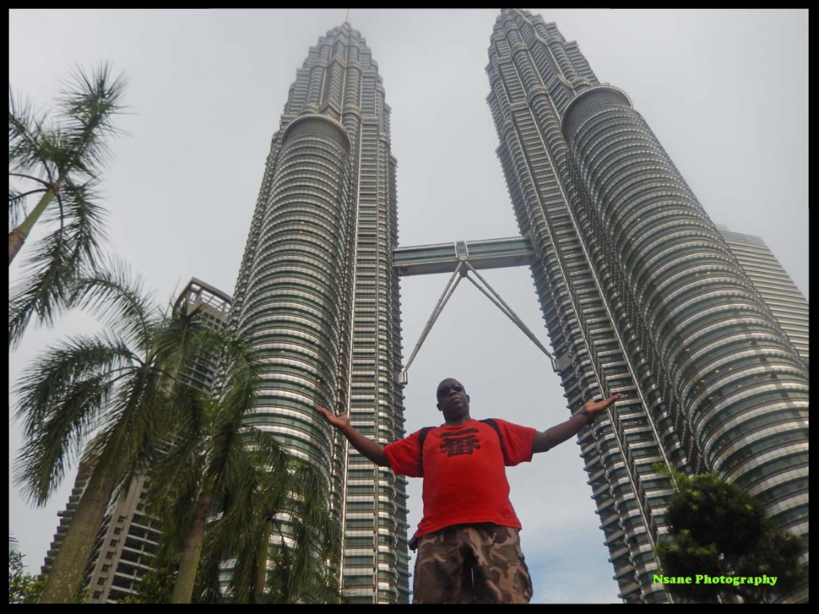