Welcome to the Europe page here on the Nsane Travel.com website. I had the pleasure of spending three years in Europe when I was based in Germany while serving the in U.S. Army, that was quite a few years ago so some of the pictures you see here were shot on film and look rather dated since it was the early 1980's. I have been back, made a trip to Amsterdam back in 2005 when Delta started direct flights there from Cincinnati Ohio. I had a great time while there in Europe and do plan to go back there but there is so much to see and do in this world that it is hard to go back there when there are so many other places I want to see that I have never been to. Like I said I was based in Germany but made several trips to Paris and Lyon France, Amsterdam Holland, Barcelona Spain, and many other cites in Germany to include Berlin before the wall came down. Everyone who want pass the 6th grade knows Europe is rich in history but there is a lot of things for those who are into the nightlife and popular events to check out. When I do make it back across the pond I will be sure to update these old film shots with some high tech digital pictures and videos ( I didn't have a video camera back in the 80's), until then check out what we have here by clicking on the buttons below the pictures to the right. 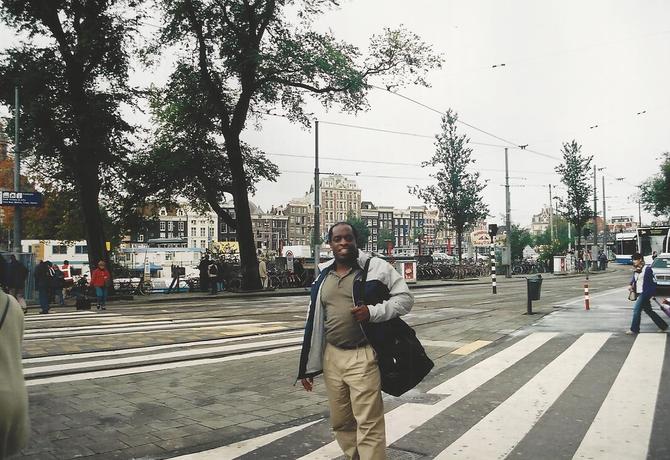 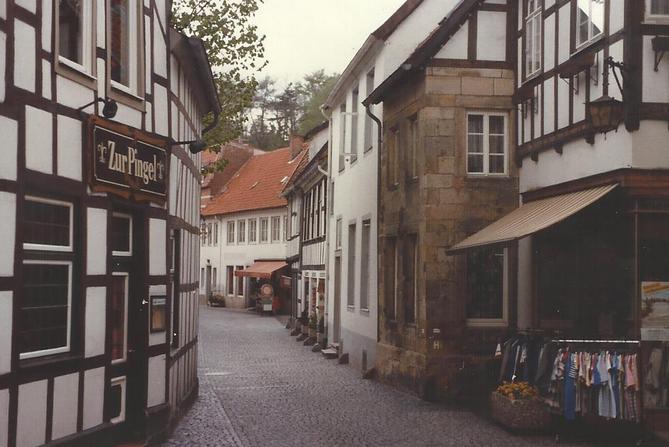